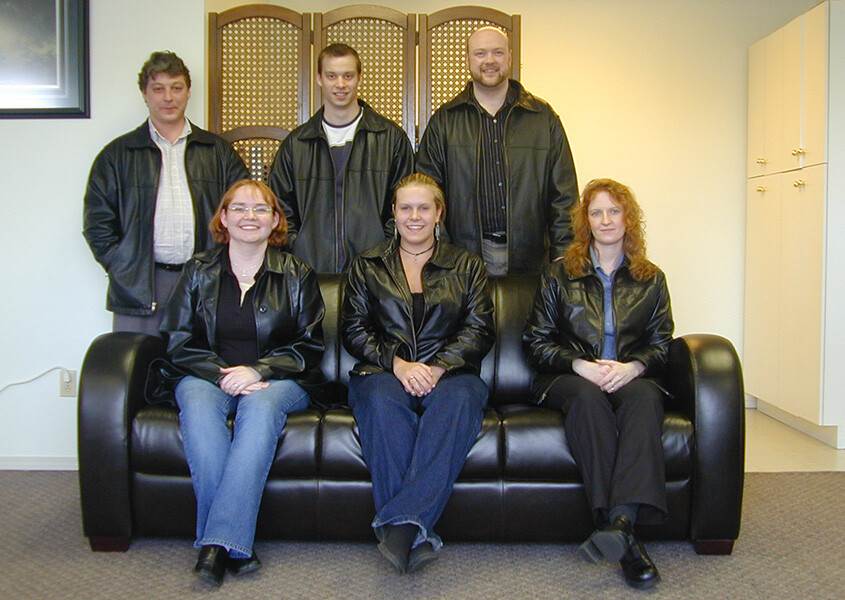 Now gaining a reputation for internet advertising, shortly after 9/11 a local travel agency sought Mike out. No one wanted to travel and they were hurting. Always up for a challenge, Mike took them on. His strategy was pretty interesting – particularly since this happened nearly a decade ago.

Knowing that the need and desire to travel would eventually outweigh fears of terrorism, Mike’s strategy was a combination of several key factors. One was to separate “travel” into motivation-driven categories – golf trips, adventures, destination weddings – and market them separately. One was to make the on-line booking process simple, while still making contact with a travel agent readily available. A third was to create more interest in vacations using direct email.

The strategy was incredibly successful. The travel agency morphed from a small community business into a North American enterprise earning millions in commissions.

In 2002, the office moved again to a much larger space above a custom clothing and ad speciality shop. There were more than 10 team members now, and after seven years of the steepest learning curve ever, James needed a break. He returned about a year later, just in time for the release of DotNetNuke and WordPress. James realized that learning and innovation were going to be constants in this biz; and he was one of the best at figuring things out, so onward and upward!

Angela and Mike bought their first home, but Mike wasn’t there much. Angela homeschooled Jordan and Keara.

Paul O’Neal was still in the UK, working for British Telecom and planning his wedding.

Nick was in elementary school, and moved with his family from Aurora, Ontario to Abbotsford, BC. He remembers his Chinese parents insisting that the learn how to do math with an abacus, study piano, and improve his knowledge of their traditional language.

Andrew was managing his own media company, developing games and websites, while also instructing at local colleges and universities.

Joanne had left her government job and was working as a management consultant, but starting to realize that what every business client really wanted was more customers.

Oh, yes – the FBI. Well… As mentioned earlier, Paul Nicholson was a fabulous animator, and virtual worlds like Second Life were a natural playground for his talents. Businesses started popping up in Second Life and it was becoming a real-world sales platform with transferable dollars. Paul and Mike had a “great” idea – a Second Life casino!!! (Ya, no.) They built it. People came. Mike got a call from the FBI to inform him, emphatically, that his casino was illegal. Take it down or face the consequences. Dang.